A Critical Inquiry Framework for K-12 Teachers: Lessons and Resources from the U.N. Rights of the Child Edited by JoBeth Allen and Lois Alexander 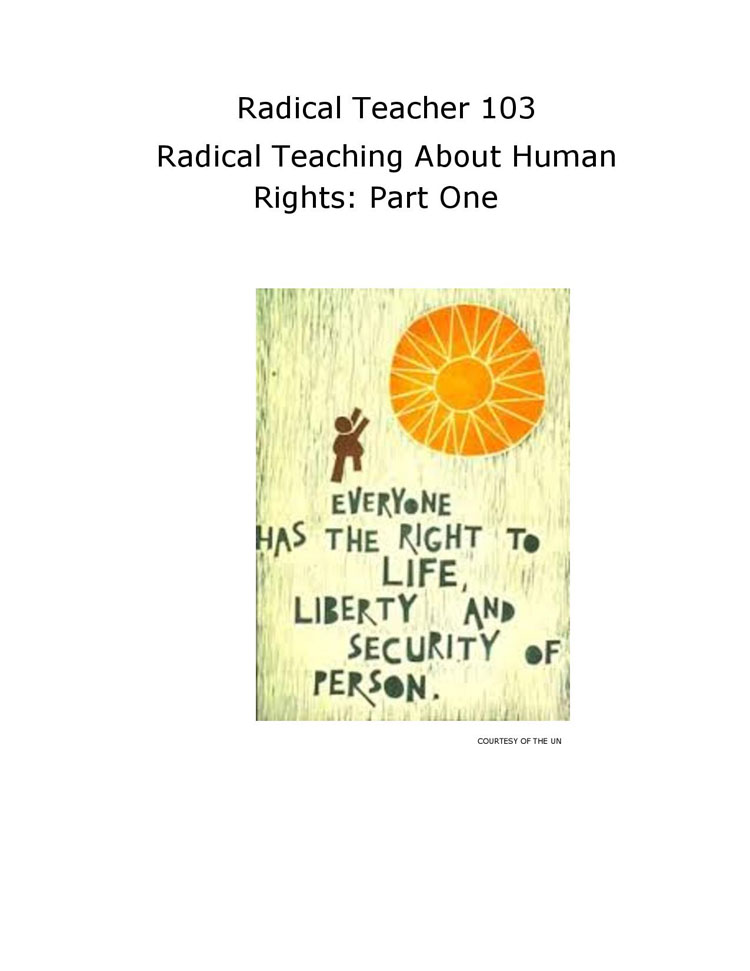 Valerie Kinloch is Professor of Literacy Studies and Associate Chair of the Department of Teaching and Learning as well as the Chief Diversity Officer and Director of the Office of Diversity and Inclusion in the College of Education and Human Ecology. Her research examines the language, literacies, and community engagements of adolescence and adults inside and outside schools. She is author of articles and books on race, place, language, literacy, and diversity. Her co-authored book, Still Seeking an Attitude: Critical Reflections on the Work of June Jordan, was published in 2004, and her biography on poet-educator June Jordan titled, June Jordan: Her Life and Letters, was published in 2006. Dr. Kinloch’s book, Harlem Our Minds: Place, Race, and the Literacies of Urban Youth (2010), examines how the literacies of young people in New York City are affected by public attempts to gentrify their community. Harlem on Our Minds was awarded the 2011 Exemplary Research Award from the American Educational Research Association’s (AERA) Division K as well as the 2011 Honorary Mention for Outstanding Contribution to Research from AERA’s Division B. In 2012, Harlem on Our Minds received the prestigious Outstanding Book of the Year Award from AERA. In addition to these recognitions, Dr. Kinloch was also the recipient of the 2010 AERA Scholars of Color Early Career Award, the 2015 Diversity Award from the College of Education and Human Ecology, and the 2015 Distinguished Diversity Enhancement Award from the Ohio State University.