Reading Masculinity in Much Ado About Nothing: Notes from an Indian Classroom 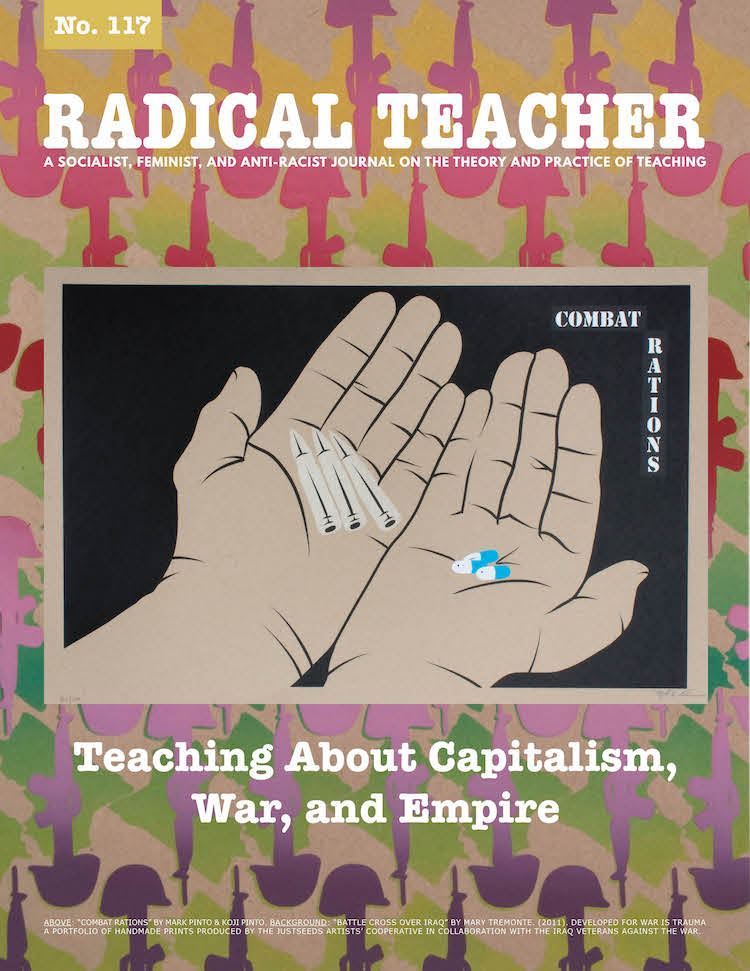 In Shakespeare's Much Ado About Nothing, Hero, one of the central female characters, functions as the dramatic means of defining and performing masculinity for the male characters around her, and her palpable silence in the unfolding of her own “romantic” plot can point to the similarity of the gender politics of romance and marriage between Elizabethan England and 21st century India. The comedic "resolution" of the play's central conflict through marriage depends crucially on the performance of gender roles that privilege “masculine” codes of honour and allegiance at the expense of “feminine” desire and agency.
https://doi.org/10.5195/rt.2020.727
PDF