Reflections on Class and Language 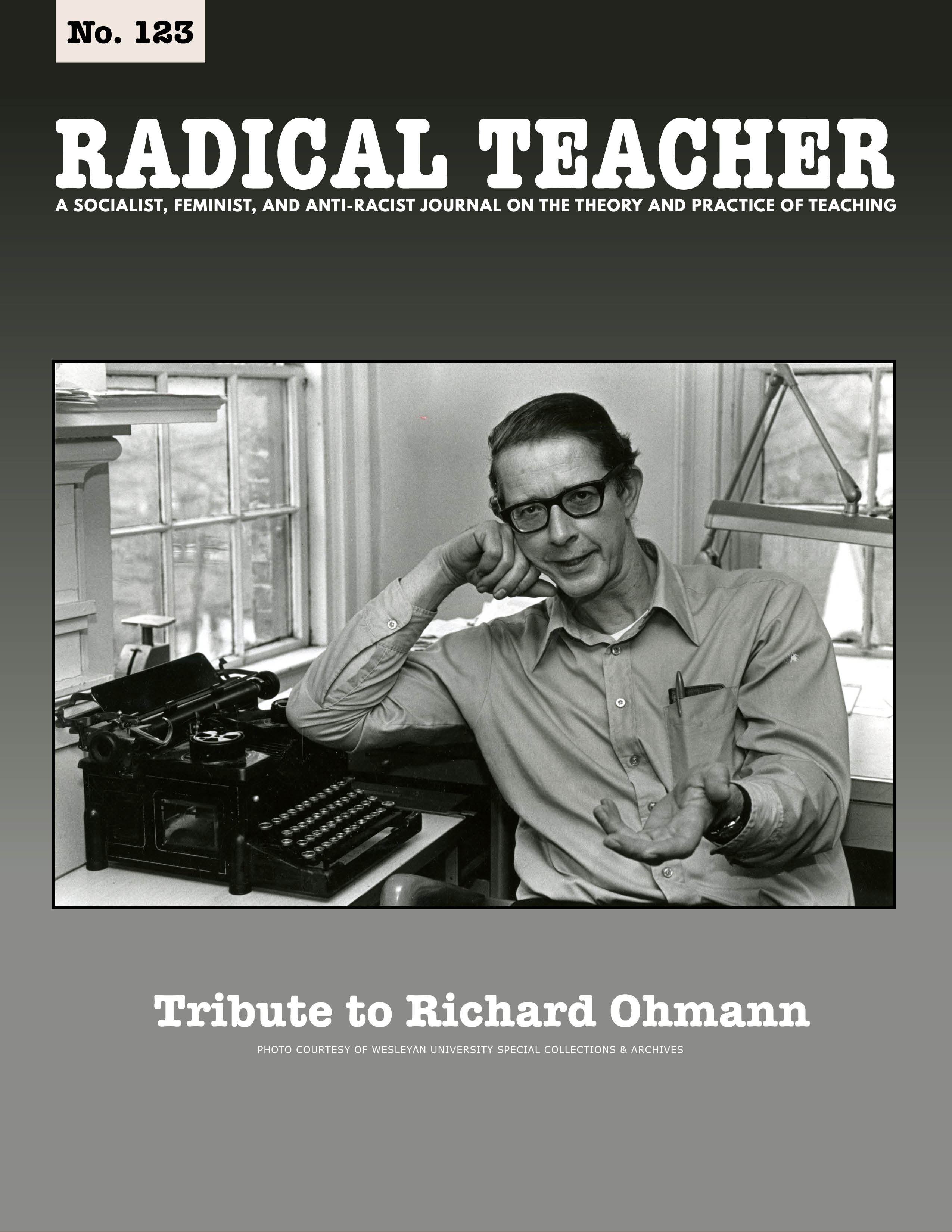 In the fall of 1978 I was consultant to a video project called "The Unemployment Tapes," designed to explore through talks with local people the human costs, the causes, and the possible cures of unemployment in an old industrial area of Connecticut. At the time, I was also reading and thinking about class, language, and the theories of Basil Bernstein. I began to notice in the taped interviews a close correspondence to Bernstein's cen­tral distinction between "restricted" and "elaborated" codes: almost all the peo­ple interviewed on the streets spoke in the restricted code that Bernstein attrib­utes to the working class, while managers and officials used the elaborated code of what Bernstein calls the "middle class." . . . The power relations of a society permeate speech and shape it, while speech reproduces or challenges the pow­er relations of the society. The way we talk is not just an artifact of class, any more than class is an artifact of the ways we talk. Speech takes place in society, but society also takes place "in" speech. The point is well illustrated, I believe, by what happened in those two interviews. A Bernsteinian explanation of their con­trasts badly misrepresents the social forces at work in them, assigning to static "class," differences in speech that ex­press dynamic and changeable power relations. . . . Movements toward worker self-management, co-ops, progressive credit unions, consumer movements, union organizing, populist movements of many kinds, are all fertile soil in which elaborated codes (put to better use than by the mayor, I hope) may grow along with the habit of democracy.