No, It Wasn’t About Love: Teaching Geoffrey Sax’s Othello 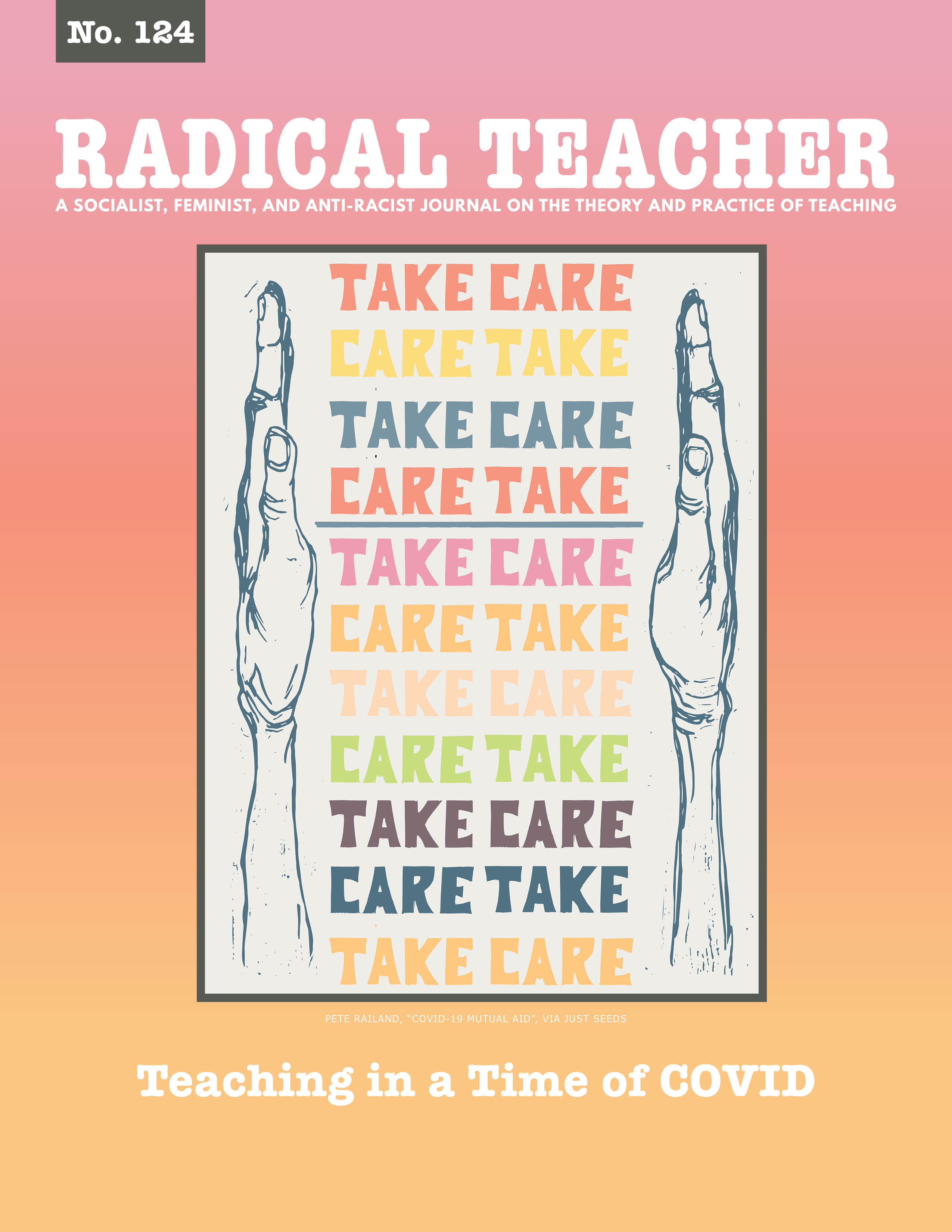 This Teaching Note reviews a 2001 made-for-TV film adaptation of William Shakespeare's Othello. Geoffrey Sax's production transposes the action into the streets of London where protests are erupting against racist police brutality, while the London Metropolitan Police struggles to remake its image and reestablish a sense of order. I have found that the film teaches very well alongside the play in my Introduction to Literature survey course at a public community college in New York.

Boyda Johnstone is Assistant Professor of English at Borough of Manhattan Community College, part of the City University of New York System. Her academic work concerns medieval dream visions and interpretation, and she has published articles in Early Theatre, New Medieval Literatures, and Studies in the Age of Chaucer. She is an Alternate Delegate within her union, the Professional Staff Congress at CUNY, and a founding member of Rank & File Action, which fights racialized austerity within higher education and demands a more democratic fighting union. You can find her on twitter @boydajosa.