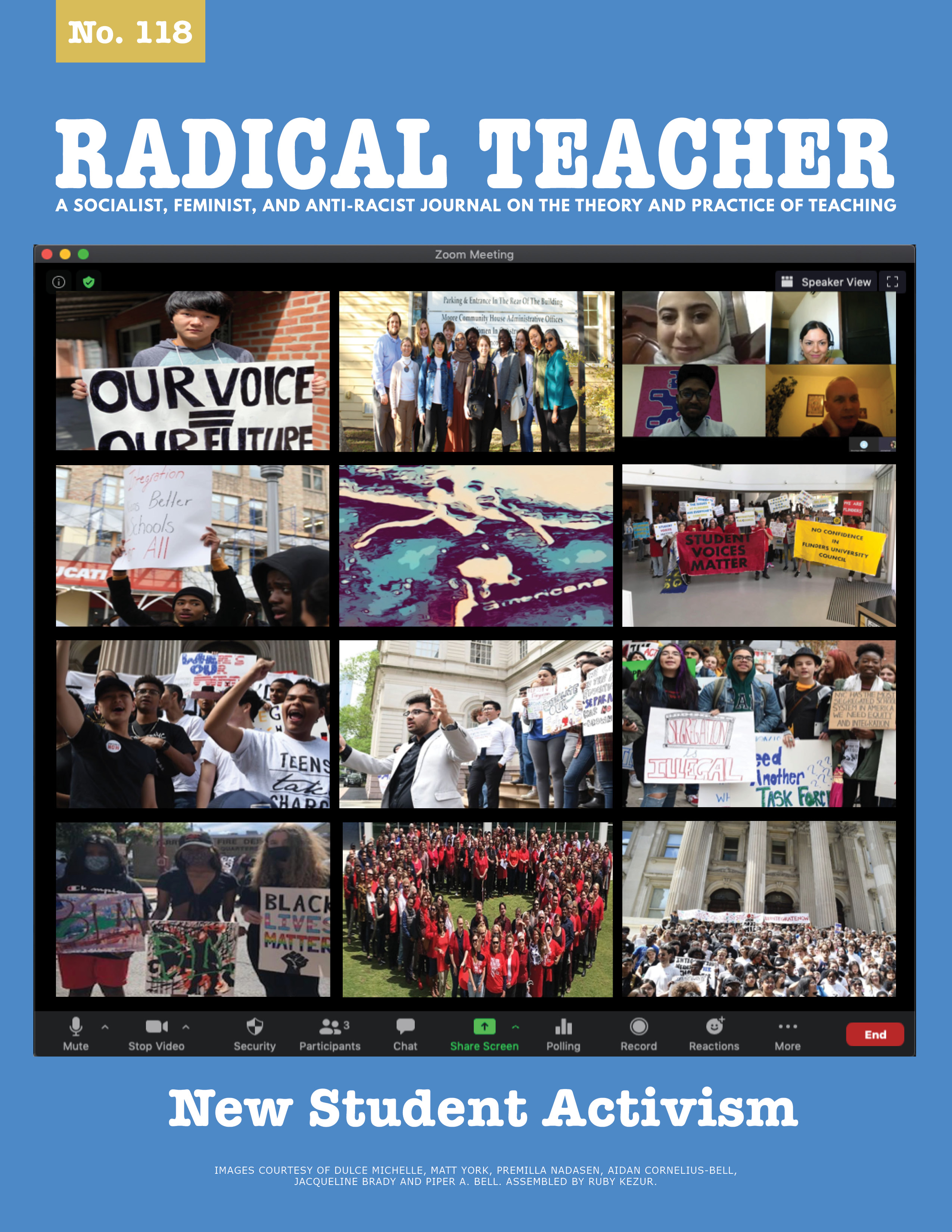 While the role of the internet and social media in influencing political organizing has gained the attention of scholars in recent years, less attention has been paid to the social influence of internet memes specifically. Internet memes, generally understood as an image overlaid with a word or series of words, have become a ubiquitous form of communication, especially for younger generations. A recent notable example is the emergence of the “OK Boomer” meme. Meant to express the political frustration of Millennials and younger generations with what they see as a fundamentally inequitable and hostile political landscape, the OK Boomer meme has become a shorthand way of signaling one’s understanding of the deepening structural inequalities that present unprecedented challenges for our nation’s youth. By outlining the sociopolitical and economic conditions that precipitated the OK Boomer meme, we argue that internet memes can be understood as consciousness building work that is a necessary precondition for political organizing. Lastly, we discuss the OK Boomer meme as a form of public pedagogy.