“Emma Goldman’s Ice Cream Parlor” and “To Be a Jew, Anywhere” 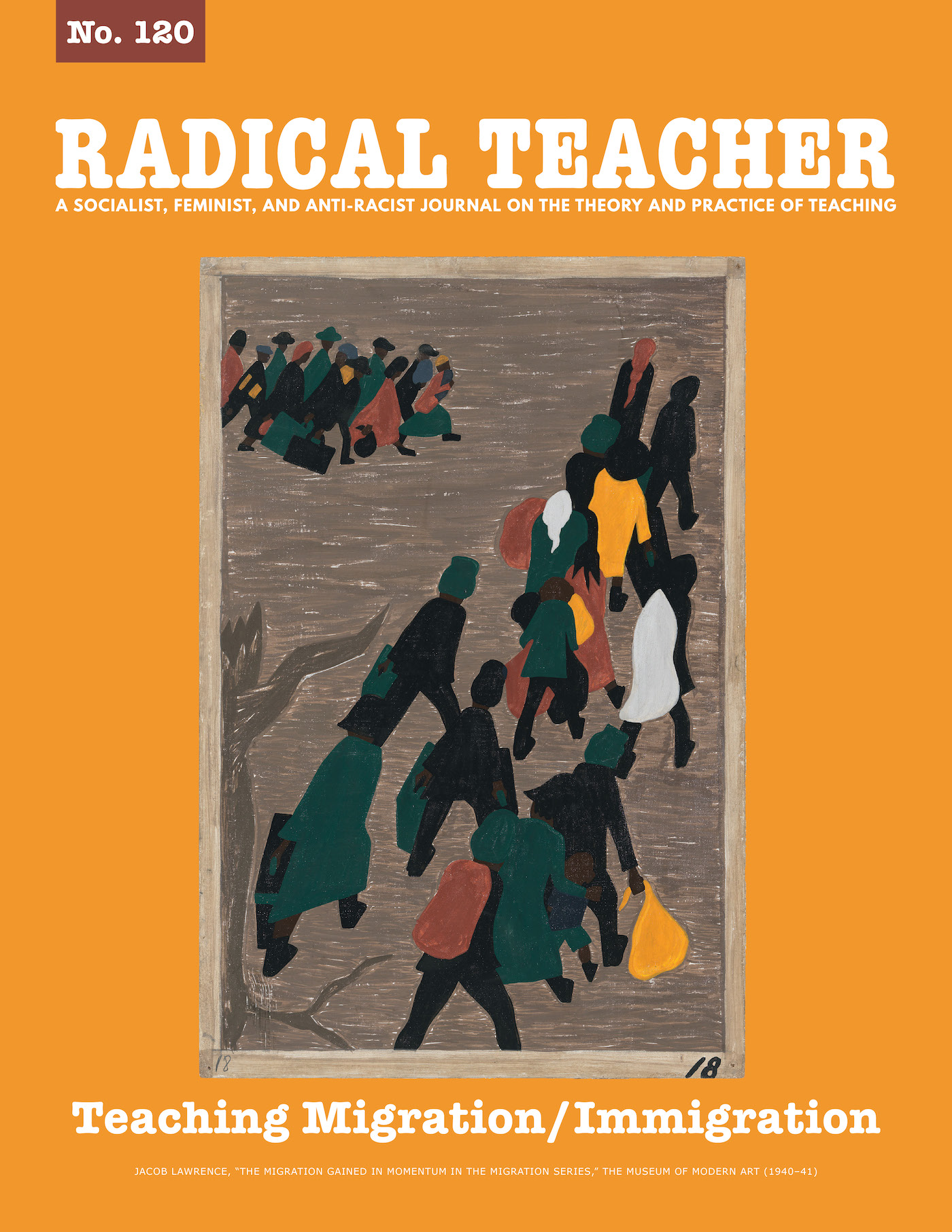 Two poems, “Emma Goldman’s Ice Cream Parlor” and “To Be a Jew, Anywhere”.

Susan Gubernat’s second full poetry collection, The Zoo at Night, won the Prairie Schooner book award and was published in September 2017 by the University of Nebraska Press. Her first book of poems, Flesh, won the Marianne Moore Prize and was published by Helicon Nine Editions. Finishing Line Press published the chapbook Analog House: A Cabinet of Curiosities. Her poems have appeared in Cimarron Review, Crab Orchard Review, Gargoyle, Michigan Quarterly, The Pinch, Prairie Schooner, and Pleiades, among others. She wrote the libretto for Adam Silverman’s three-act opera Korczak’s Orphans, which has been performed in a number of venues, including at the VOX: New American Composers series of the NY City Opera and by the Opera Company of Brooklyn. She is Professor Emerita of English at California State University, East Bay. She received her MFA in poetry from the Writers’ Workshop at the University of Iowa and a graduate degree from Rutgers University. Her awards and fellowships include artist’s grants from the states of New Jersey and New York, and residencies at Yaddo, MacDowell, the Millay Colony, and the Virginia Center for the Creative Arts. She was born in Newark, New Jersey, and now resides in the San Francisco Bay Area.