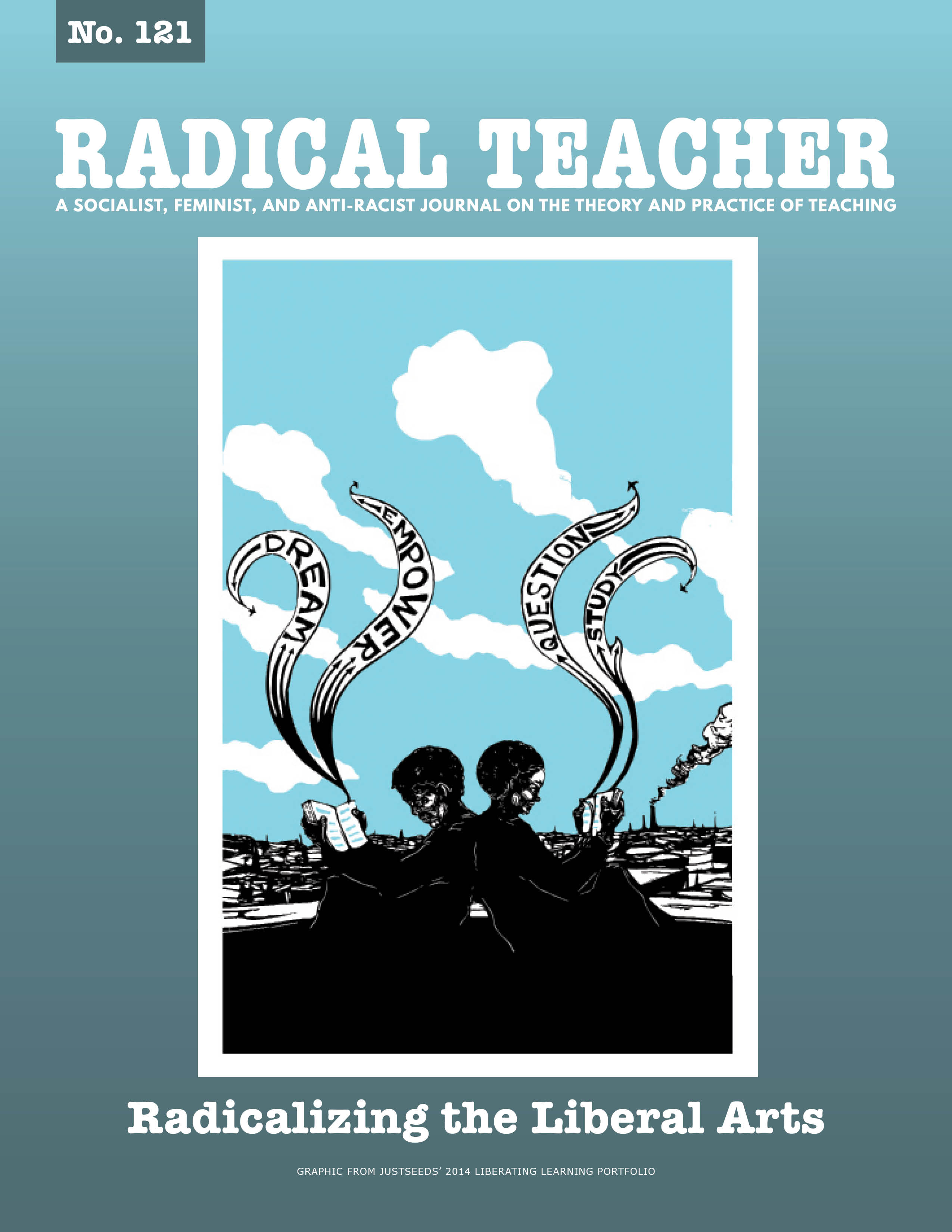 Poem about a Walt Whitman poem that disappears from a high school anthology.

In his 31 years as a NYC high school English teacher, Todd Friedman fought three major battles against the Department of Education.  An arbitration decision is named after him, and he won a New York State Library Association award for his stand against censorship.  Near career's end, he was removed from teaching for selling $2.00 copies of Frankenstein to his AP students (at a slight loss), but students and community members rallied to his defense and he was reinstated.  Todd's poems have been published in English Journal, The Brooklyn Eagle, Haight Ashbury Literary Journal, Jewish Currents, and Tikkun.