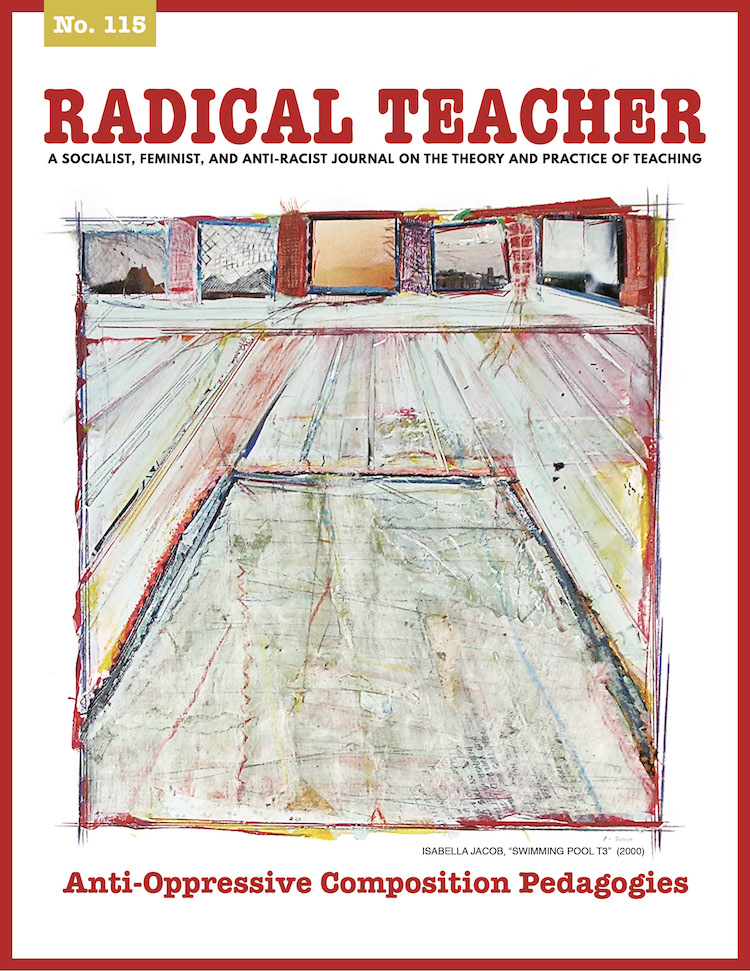 The subject of monuments and their historical value in the present, a topic of great debate both politically and culturally in recent years, has brought to the forefront how prevalent white supremacy is in contemporary society. This subject hit close to home for me and my students as the toppling of confederate statues in downtown Durham and Silent Sam on the University of North Carolina-Chapel Hill's campus—both results of protests against the rise of white nationalism—occurred just two hours north from our campus, the University of North Carolina-Pembroke. Known as the most diverse campus in the UNC system with nearly 60% of its undergraduate student population identifying as non-White, UNC-P has a rich history steeped in American Indian culture (its school was created by and for American Indians), and it was difficult to ignore how these two local events along with national news coverage of hate crimes and blackface rehashed racial divisions not only in the South, but across the country.

Michele Fazio is Associate Professor of English and Coordinator of Gender Studies at the University of North Carolina at Pembroke, where she teaches courses on American literature, contemporary U.S. ethnic literature, and working-class studies.